Power to the People 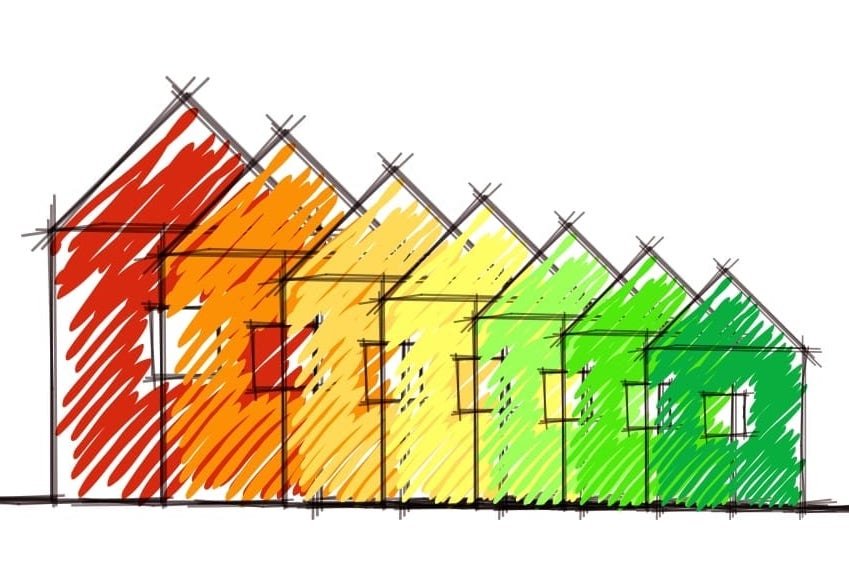 This report was undertaken by the Hope Valley Climate Action Energy Group, to understand why and by how much our domestic electricity demand is likely to change in the years leading to 2050, and hence set a baseline for what domestic electricity demand the Hope Valley may require in the future. HVCA also aims to provide an understanding on home initiatives that could reduce CO2emissions to aid in the push towards net-zero emissions by 2050.

We are inviting stakeholders and the community into a discussion on how much of the extra demand could be offset locally through renewable generation, thereby helping to reduce the CO2 emissions, a necessary step suggested by the Government within its recent paper ‘Net Zero Strategy: Building Back Greener.’

Our study area is defined by S33 and S32 postcodes as well as the northern properties within the SK17 postcode. This extends from Edale in the north-west to Baslow in the south-east, including as far south as Tideswell. The current annual domestic base electricity demand for this study area is around 23,000 MWh. The total current annual domestic energy demand is around 154,000 MWh, which releases over 32,000 tonnes of CO2 emissions, with heating responsible for 55% of the total.

Under all three scenarios we predict an increase in the base electricity demand in Hope Valley of more than double the current requirement, rising from 23,000 MWh to between 51,000 – 60,000 MWh by 2050.

Under all future energy scenarios, we will see an increase in the base electricity requirements within the Hope Valley, at least double the current requirement, as both vehicles and heating sources move towards electricity, generated from lower carbon emission renewable sources.

The emissions from electricity will however continue to fall as more electricity is generated by renewables, which will mean higher emission reductions than those predicted within this study.

The electricity capacity needed will, however, be much higher than the base electricity demand addressed within this study, as we need to have the capacity to also meet peak demand. In the future this could be met from stored energy, for example from large or domestic scale batteries and from electric cars.

If we continue, as we currently are, with small steps as outlined within the Steady Progress future energy scenario, then the emissions from our domestic energy requirements can be expected to be practically the same by 2050 as they are today. However, through electrification provided by renewable generation, domestic energy emissions could reduce by at least 55% by 2050.

Some of the necessary measures required to achieve this rely upon individual homeowner behavioural changes, which would also require adequate and easily accessible financial aid at governmental level. To ensure that the increased electrification comes from renewable sources, local authorities and stakeholders need to work with the community, and local climate groups, to look towards how they can support renewable generation in their areas as outlined within the Government’s recent paper ‘Net Zero Strategy: Building Back Greener.

We need to work together to explore the feasibility of producing some of the increased base electricity demand locally, firstly by investigating how current small scale renewable energy can be extended to many more homes and secondly to investigate if there is a place for larger scale renewables within the Hope Valley, whilst recognising the importance of landscape sensitivity in the Peak Park.

We want to get your opinion about renewable power in Hope Valley. Your views are crucial and will help inform HVCA and the Peak Park about options that are worth further investigation.

We will be mailing a link to an on-line survey to every household in the Valley in the week beginning 3 January 2022.